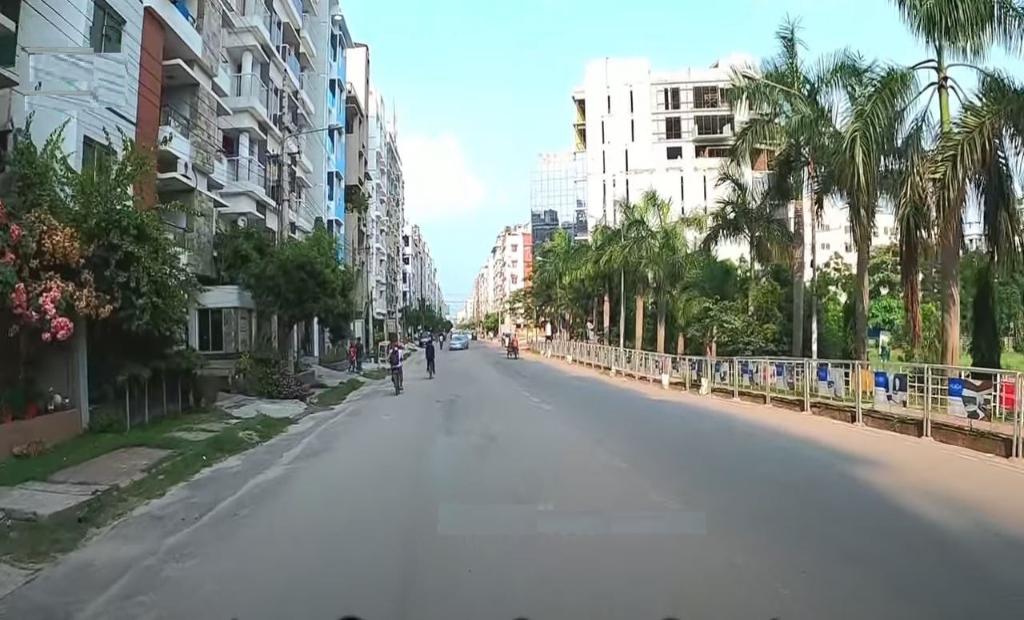 It is developed under the Defense Officers Housing Society (DOHS) project of the Government of Bangladesh located in Mirpur, Dhaka. It is the largest DOHS in the country. Like other DOHS, It is very well organized, highly secured and people live here because of the amenities and lifestyle that comes with the location. Mirpur DOHS is managed by the Board of Directors. There are around 1, 289 plots and located next to Mirpur cantonment, Mirpur DOHS gets security facilities. Also, the quality of citizen services here is very good. 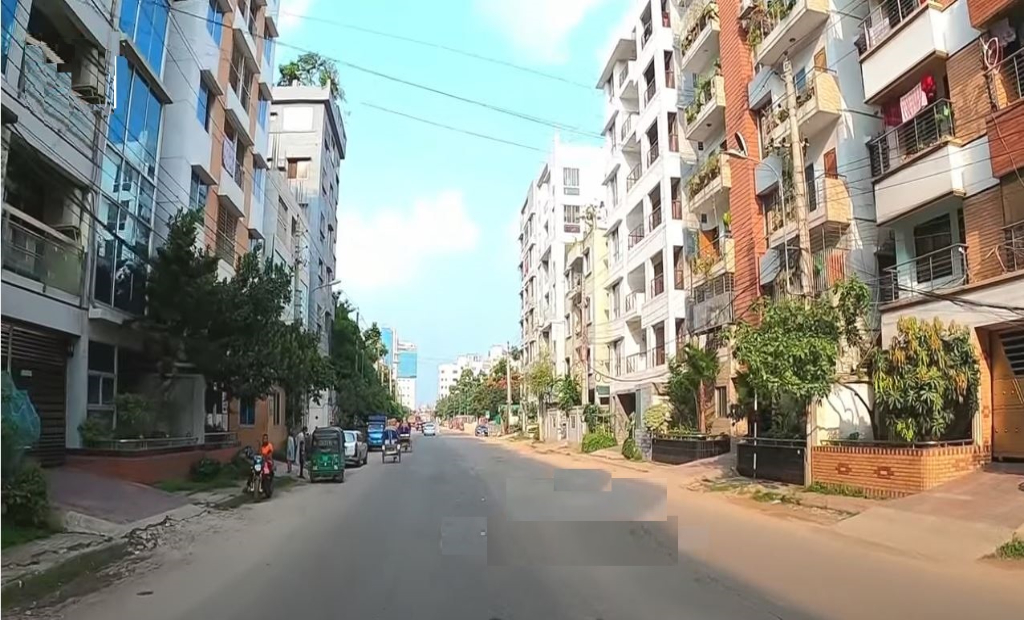 Mirpur DOHS is definitely an exceptional region. Dhaka city has multiple DOHS zones and it also shares some similar features. It is very well organized, highly secured and people live here because of the amenities and lifestyle that comes with the location. Flat for sale in Mirpur DOHS offers a range of flats starting from two bedrooms to five bedrooms. As the rules and regulations are very strictly maintained to ensure the safety of the residents and the area is always kept very clean, you can expect a wonderful experience living here. The location assures enough security and community service for the inhabitants.

Road No. 9 has gone to the heart of Mirpur DOHS. It is possible to go to any destination in Dhaka city by using this road Since Gabtali bus stand is near from Mirpur, the communication system with the rest of the country is very good.

Bangladesh University of Professionals near Mirpur DOHS Moreover, University of South Asia Business School, Government Bangabandhu College, Harun Molla Degree College, Knowledge School and College, BLS High School can be said to be in this area. Therefore, the residents of this place do not have to worry about educational institutions at all.

Mirpur DOHS Shopping Complex is the trusted institution of local people for shopping. Apart from that, departmental stores can be found within reach.